The Asheville area is known for many things: home to The Biltmore; host to endless waterfalls, hiking trails and other outdoor activities; home of many breweries, brewpubs, wineries and cideries; and home to a thriving art scene, with studios and galleries galore. Asheville also boasts a vibrant nightlife practically every night of the week. Listen to live music, dance the night away, howl at side-splitting comedy-no matter what, you’re sure to find your favorite within a 30-mile radius of Wildberry Lodge. 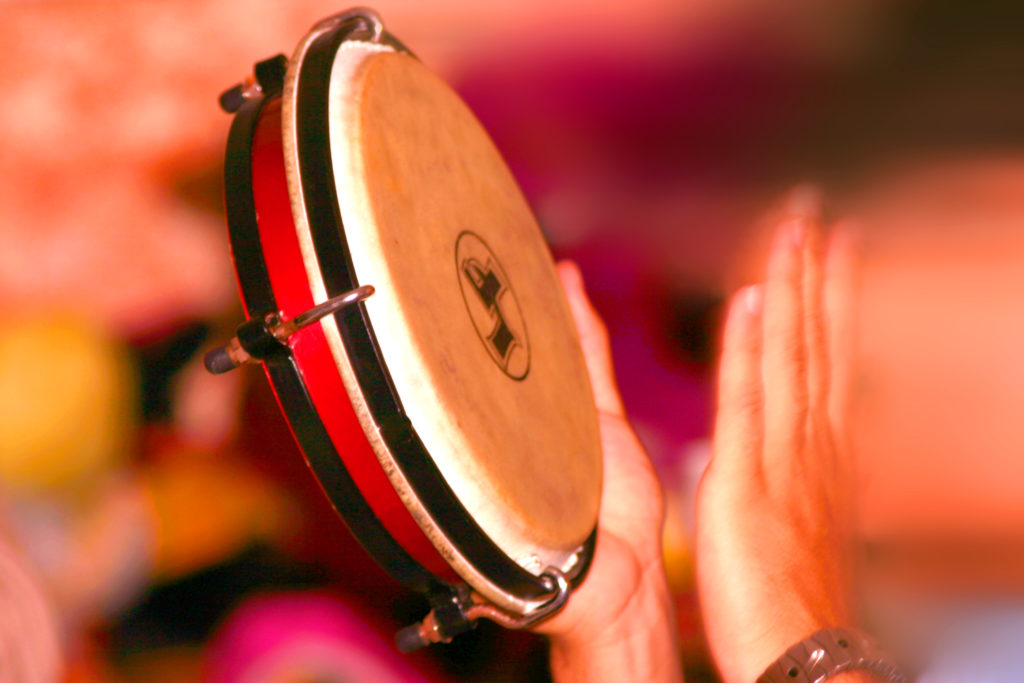 If you prefer exploring and acting as your own tour “guide”, your best bet is to make your way to downtown Asheville, get out of the car and walk around. Music literally lives in Asheville, whether it’s the buskers crooning on the street corners or the sounds wafting out the doors of the various bars and venues. National and regional acts are found at larger clubs like Asheville Music Hall and The Orange Peel, while local acts fill the intimate bars like The Grey Eagle, Isis Restaurant & Music Hall, Jack of The Wood & Pack’s Tavern.

And if you just want to dance, dance, dance you can head on over to The Grove House Entertainment Complex on Grove Street which houses 3 separate venues: Club Eleven on Grove & The Boiler Room, both of which hosts various dance party events as well as private events; and Scandals, voted Western North Carolina’s “Best Place To Dance” by MountainXGuide.com, and featuring live DJ’s and drag shows every weekend. And now for something completely different: yes, you CAN learn to Pole Dance at Dance Club Asheville, which offers adult classes in Pole Dancing & Pole Fitness, Sexy Chair Dance, Hip Hop, Twerk Aerobics, Bellydance and more. 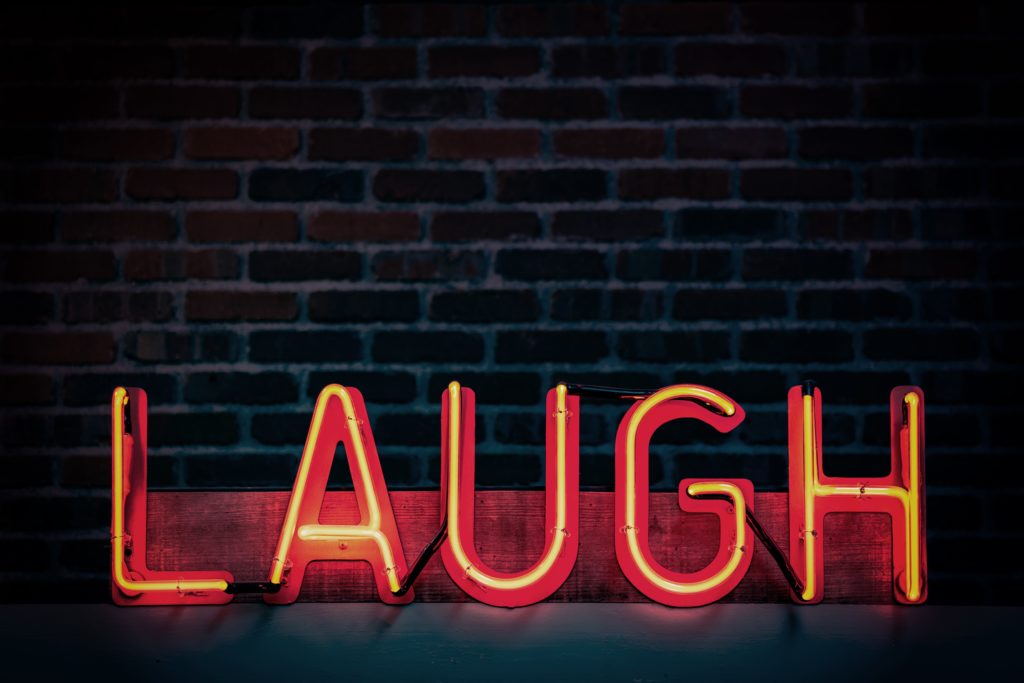 Laugh ‘Till It Hurts

Is there such a thing? Yes! LaZoom’s Comedy Tour has been called a ‘90 minute vaudeville show on wheels’!  Board the LaZoom comedy tour bus and get ready for a hilarious and informative ride including skits, loads of information and awesome views of Asheville. 3 different tours are offered: City Comedy Tour (13 & up), Haunted Comedy Tour (a ‘spooky’ tour, 17 & up), and the Band & Beer Tour (21 & up) which includes trips to 3 breweries and a live “bus band”.

If you prefer your comedy in a more stationary setting, the LaZoom Room has stand up acts regularly. Other notable comedy venues include Harrah’s Cherokee Center, The Grey Eagle and The Orange Peel. And, if you fancy yourself as a budding Seinfeld or Ellen, you must visit the longest running comedy open mic in western North Carolina, the Disclaimer Lounge Open Comedy Mic every Wednesday night at the One Stop at the Asheville Music Hall.

Unwind after your late-night shenanigans by immersing yourself in Wildberry’s hot tub underneath the starry Carolina sky, or enjoy a relaxing respite in our sauna located downstairs in the Game Room. Book a room, and discover all that Western North Carolina and Wildberry Lodge has to offer. 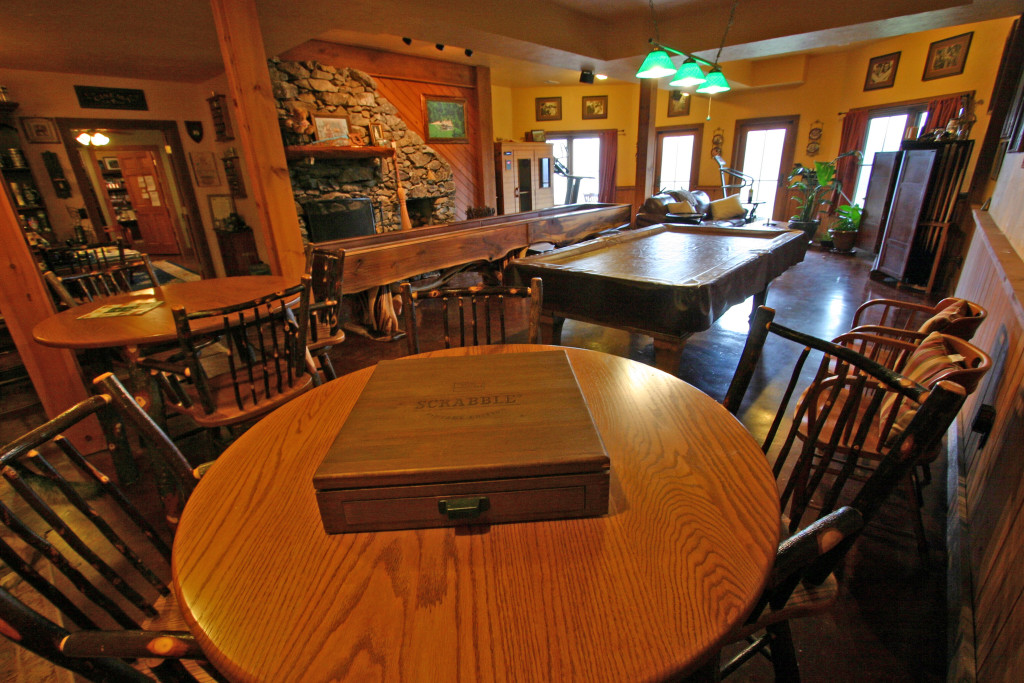