As Western North Carolina and the Asheville area begins reopening slowly, safely and responsibly, let’s take a look at our outstanding sightseeing spots-some right downtown and some off the beaten path-including some great spots for fresh air activities, golf, and even something for Hollywood and movie buffs! In addition, we have over a million acres of parks, forests and trails. Many are open and just waiting for you. Questions? Just ask us!

**Since North Carolina and Buncombe County’s phased reopening varies from business to business, we encourage you to check individual businesses for the most up-to-date status, as well as https://www.nc.gov/covid19** 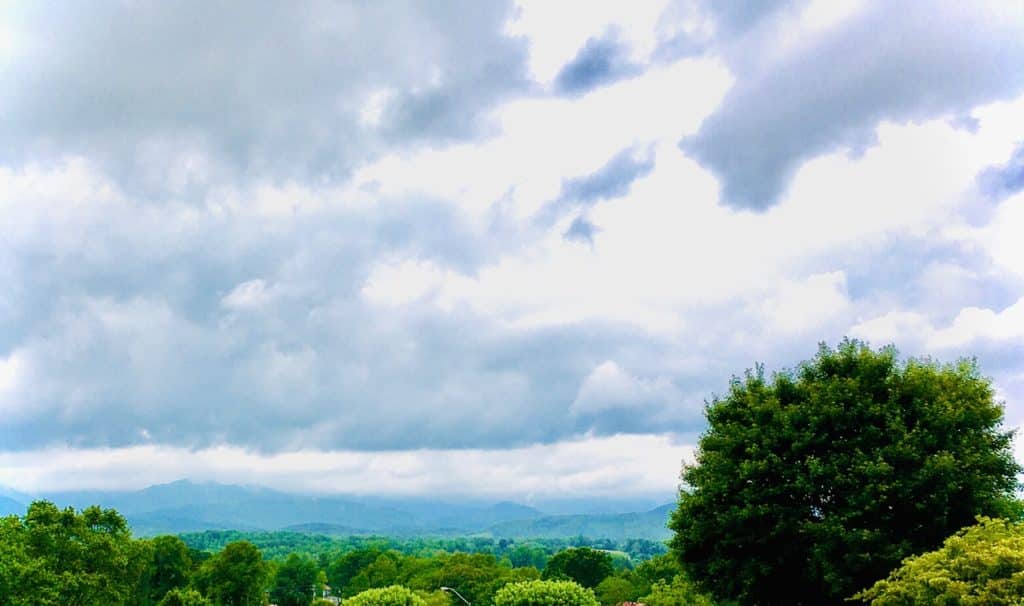 Hooray For Hollywood: Since the 1920’s, Western North Carolina and the Asheville area have served as the backdrop for countless motion picture and television films and shows. Here are some tidbits sure to pique the movie buff’s curiosity, and plenty of film locations to scout out:

Your Asheville experience begins at Wildberry Lodge. Take a walk just outside your door and enjoy the morning as the world wakes up. We are here to help you navigate the area safely, as well as provide a respite from your day of travel. Not ready to travel yet? Purchase a Gift Certificate that you can use for travel later!  We look forward to spending time with you. Call us at 828-683-2525 or book online!