You can’t catch me, I’m the gingerbread man!” 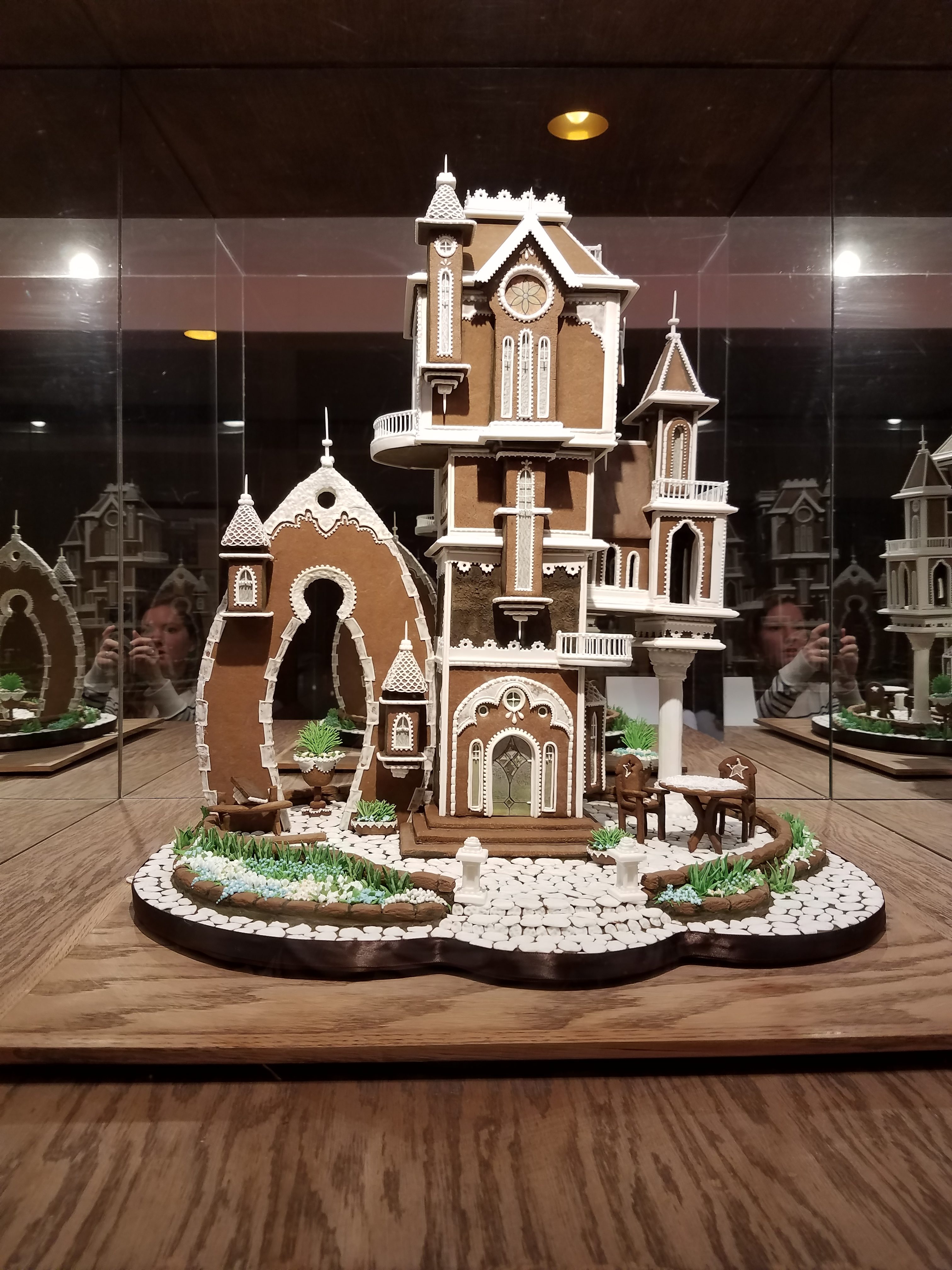 Nothing quite epitomizes the holidays like a colorful and tasty gingerbread house. This year I am following the trail of bread crumbs all the way to the Grove Park Inn where the 24th Annual National Gingerbread House Competition is being held. I like to grab a hot cocoa with my son and spend an evening leisurely admiring (and drooling over) the sweetest artwork ever. Viewing is held from November 27th to January 5th.

Gingerbread marks its humble beginnings with just that, ginger. The tradition of adding ginger to bread dates back to ancient Greece and Egypt. Originally the ginger was added as a rather effective means to preserve breads. 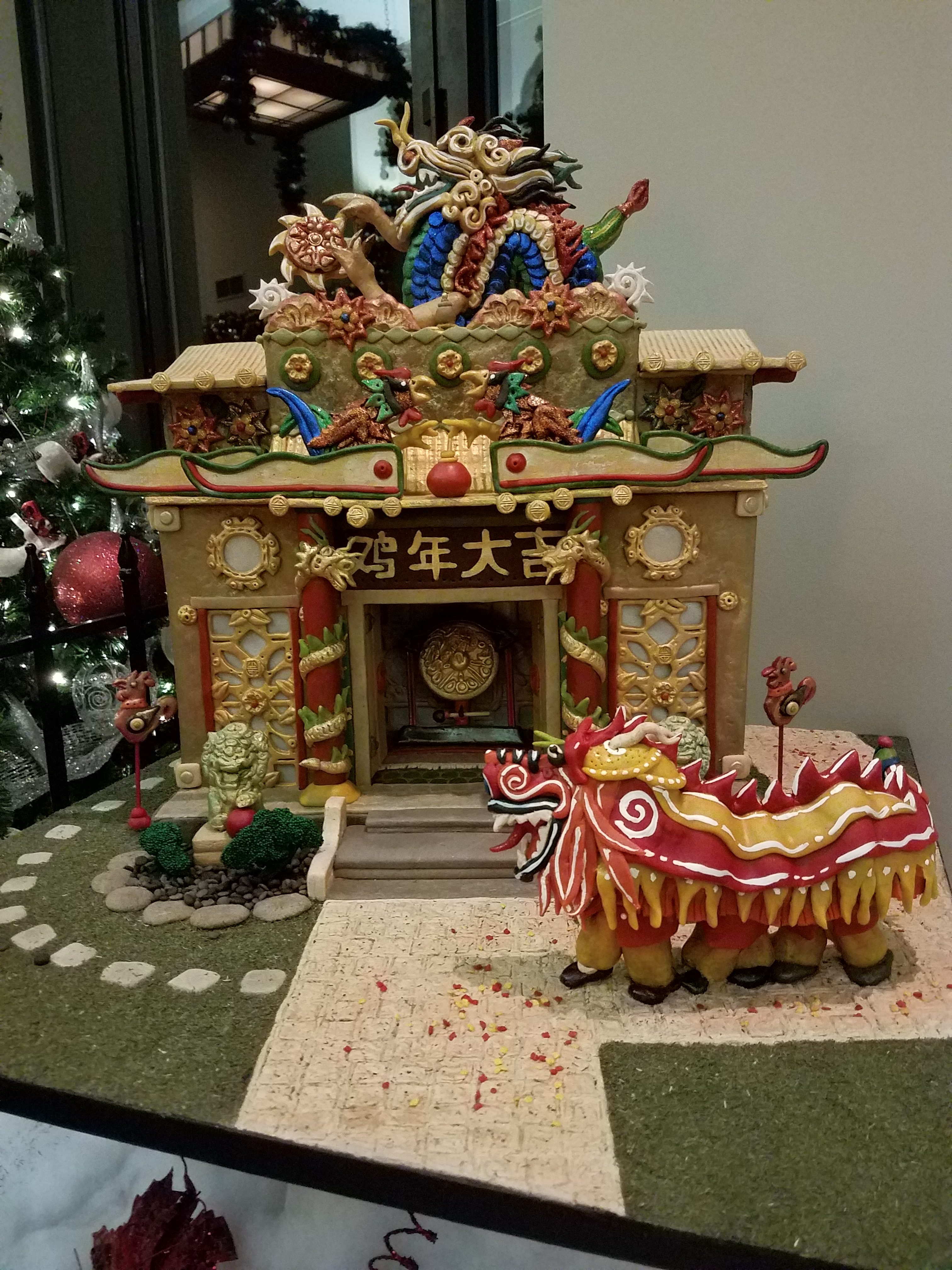 It evolved over the years with the addition of spices like cardamom, cinnamon, nutmeg and cloves. Gingerbreads held religious connotations as they were made primarily by monks and nuns until the 13th century, most commonly by the French at that time.

Fast forward to Germany in 1812 when the Brothers Grimm published ‘Hansel und Gretel’,  the lovely (and slightly creepy) fairy-tale about two sibling children getting lost in the deep dark wood where they stumbled upon a house made of cake and confections that was occupied by a cannibalistic witch. If you have not read this delicious fable, fear not, Hansel and Gretel outwit the old hag and live to see another day.

This epic tale sparked the inspiration of what we know today as the gingerbread house, or lebkuchenhaus in German. That’s right; the time honored tradition of crafting gingerbread houses for the holidays has its roots firmly embedded in the abduction of and attempted anthropophagy of children. Cozy, ain’t it?

German immigrants that made new homes in Pennsylvania and Maryland kept this tradition alive and thriving. The gingerbread making traditions also transformed into making gingerbread snaps as Christmas tree decorations. Oh and guess who gave us the idea to decorate our yuletide evergreens in the first place? Yes, the Germans. Thank you, Deutschland!

From here I leave you with a cheesy joke. 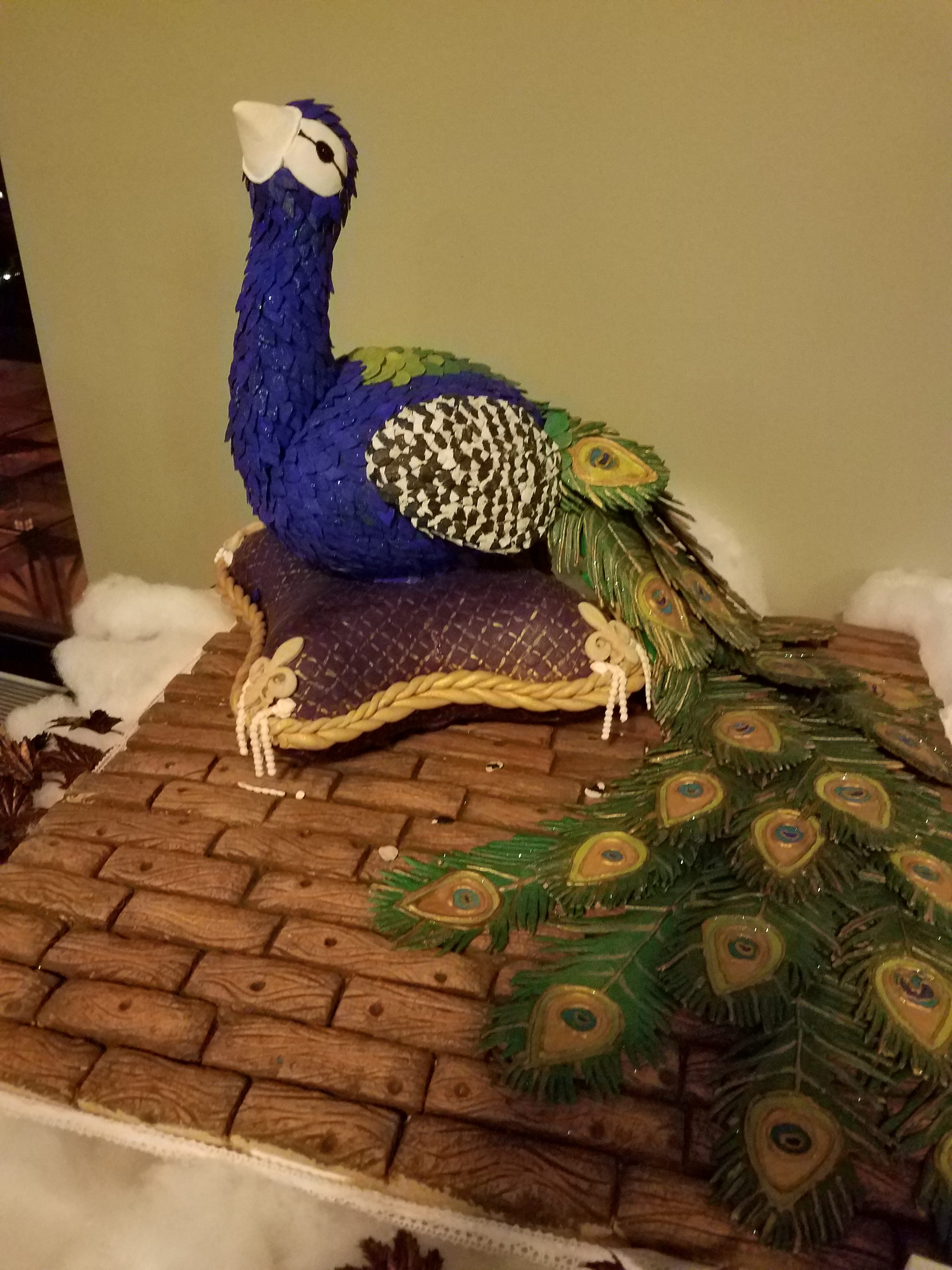 What did the ginger-man put on his bed?