Every Autumn I take my family on a trip to Graveyard Fields. It’s been a tradition for us for 7 years running now and we are mesmerized by its beauty just as much today as we were our first trip. 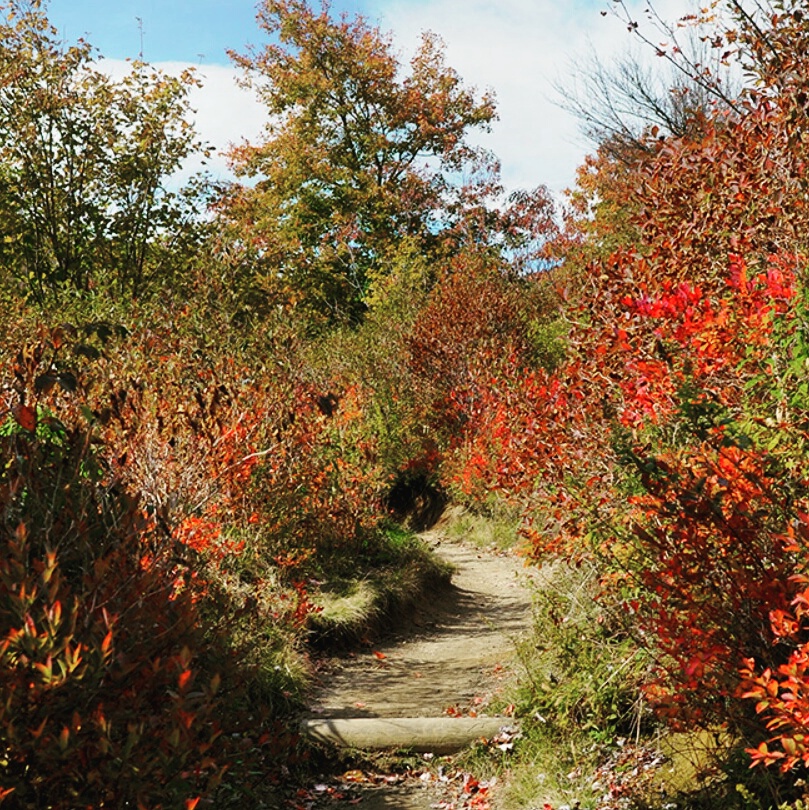 Traditions can offer us the most welcoming of sensory remembrance. Our first visit was on a cool and rainy autumn day. It was cloudy outside and incredibly foggy yet it only seemed to enhance the alluring beauty that surrounded us. The crimson reds and blazing oranges all seemed to burst with even more colour than usual. The scents of fir and rainwater hugged us as we followed the muddy unmarked trails. There was even this one smell that neither of us could identify. It was potent and pungent and we weren’t sure how we felt about it at first as it was a particularly odd smell but every year we go we now look forward to it. And it’s always there, gifting us with that sensory remembrance.

There are two theories as to how Graveyard fields got its name. One is that a great windstorm laid out hundreds of spruce and fir trees on the slopes. Over time the tree stumps were overgrown with mosses and lichens resembling an eerie graveyard. The other theory stems from the exuberant amount of logging that occurred in these parts, particularly for the chestnut trees, which left behind many tree stumps that also became covered with mosses and lichens and looked like a grave site. 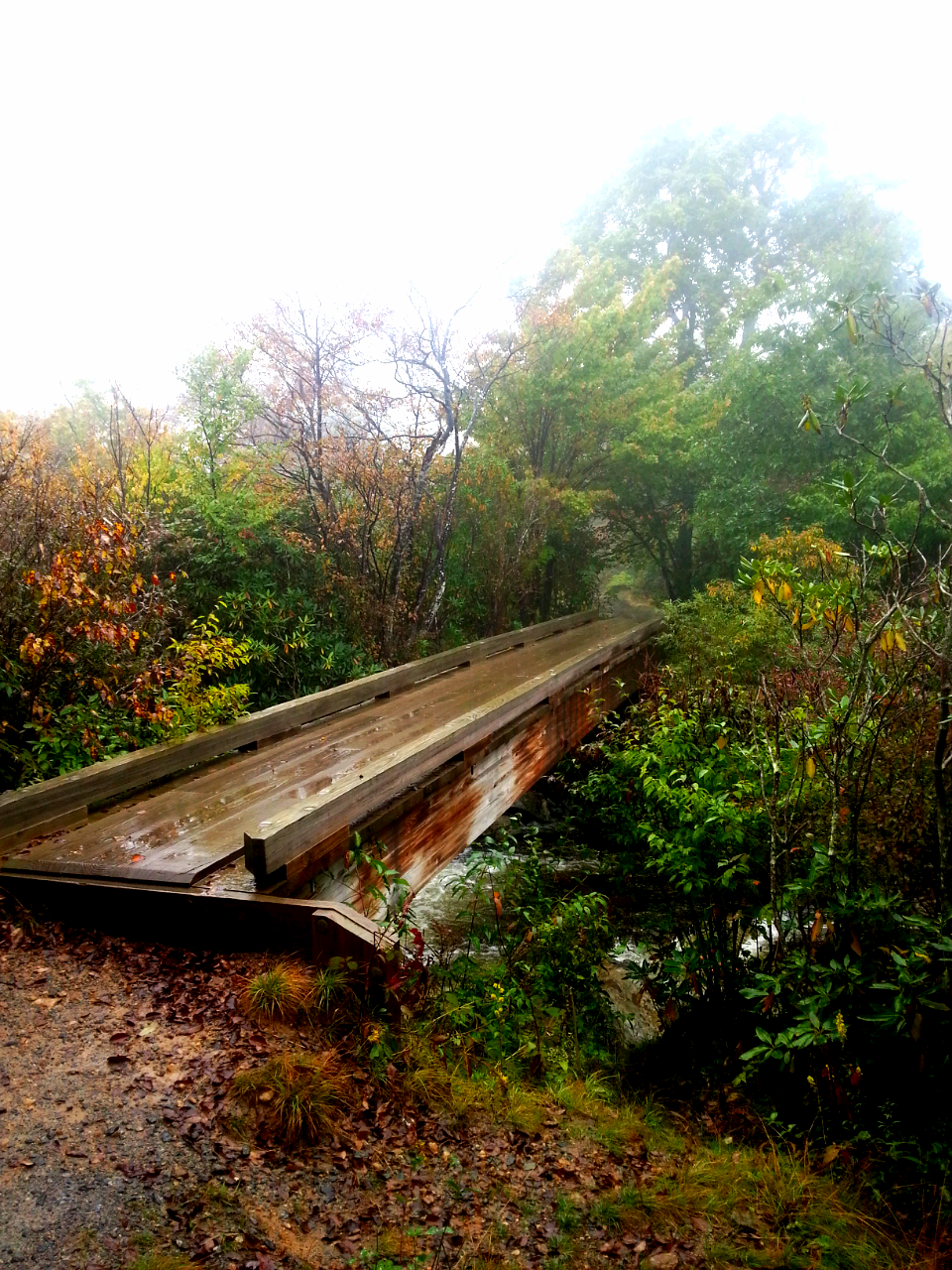 In 1925 and in the 1940’s the same area that endured the logging and windstorm suffered catastrophic fires that laid waste to the locale. The fire raised the temperature of the soil to such a high extreme that it rendered the soil sterile. Nearly 100 years later the plants still have a difficult time thriving. Even though the recovery has been slow we are seeing an increase in shrubs and bushes in the fields which give us hope that the soil is finally starting to heal.

There are three main waterfalls at this hike, Upper Falls, Second Falls and Yellowstone Falls. A picturesque stream called the Yellowstone Prong creates these waterfalls which is pretty impressive once you see how spectacular they are. All powered by a little stream filled with brook trout.

Due to the high precipitation, disturbances, high elevation and peaty soil the area has an unusual mix of forest, shrub and wetland vegetation. Wildflowers that bloom include a variety of asters, honeysuckle, galax and bluets. Ground pine and the endangered club moss cover the grounds. Flowering dogwood, fraser fir, oaks and yellow birch are all home here as well as the rowan tree which is a very special tree to me as it is the name of my wonderful son. 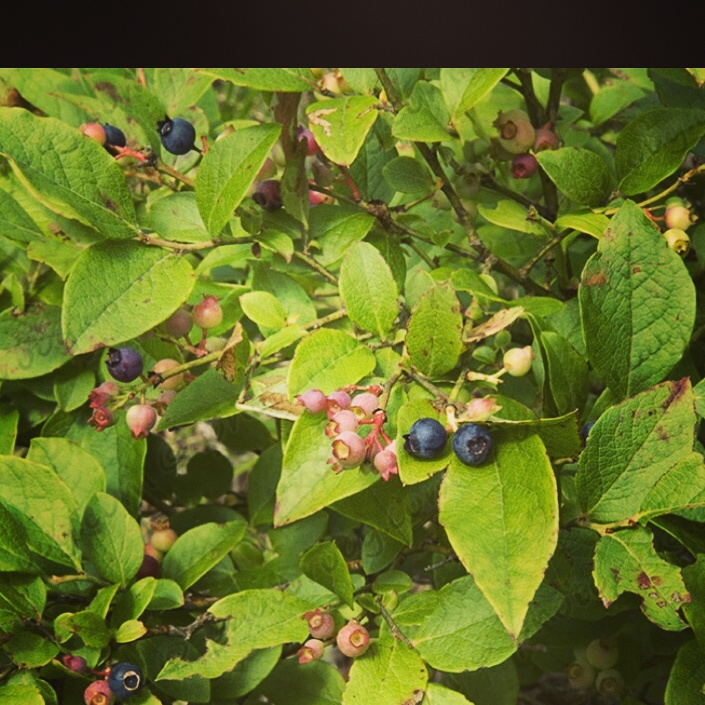 Upon strolling through the woods you’ll come across mountain bogs, boulders and little swimming holes with water as clear as gin. Get ready for berry hunting too! Graveyard Fields is known for their wild blueberries but gooseberries and blackberries are also ripe for the picking. The best time to pick is toward the end of August, but given how hot our summers have been in recent years I recommend heading out a bit earlier.

Graveyard Fields hike is located off the southern section of the Blue Ridge Parkway at milepost 418.8.